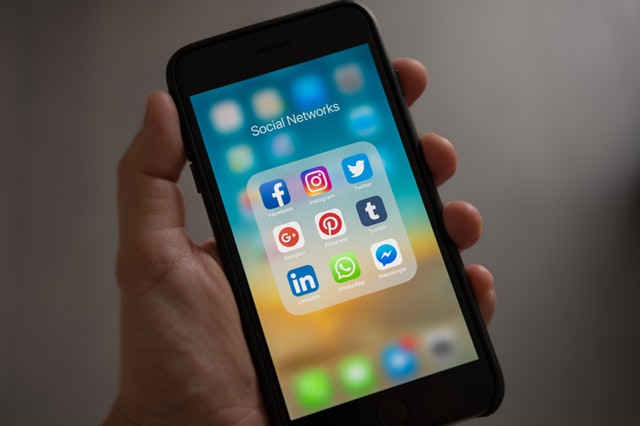 END_OF_DOCUMENT_TOKEN_TO_BE_REPLACED

When business owners or marketers haven’t worked with an outside writer before, they’ll often ask how I—as an “outsider”—can get their marketing content and ideas out of their brains and onto the page.

In fact, there are a number of ways to do it, depending your preferences and the type of content being created.

Fortunately, none of them require a Star Trek mind meld!

In this post, I’ll discuss just a few of the methods I’ve used. 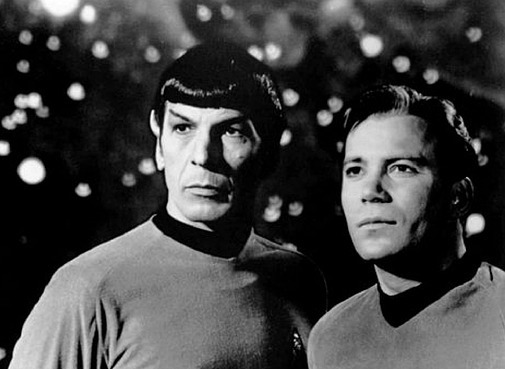 END_OF_DOCUMENT_TOKEN_TO_BE_REPLACED

I attended the Art of Leadership for Women conference at the Vancouver Convention Centre in June. It was a real treat to gather with so many other women professionals (and a few men!) to see what the slate of speakers would say about leadership.

The headliner was Arianna Huffington, who was great. She spoke for about 30 minutes without any notes and wasn’t afraid to voice a few strong opinions. She was also very funny and willing to poke fun at herself and others.

The speaker that really stuck with me, however, was Laura Vanderkam. Vanderkam writes mostly on the topics of time management and productivity. She has authored several books, including I Know How She Does It.

END_OF_DOCUMENT_TOKEN_TO_BE_REPLACED

Every summer, Vancouver is host to the not-for-profit, professional Shakespeare Festival known as Bard on the Beach.

Bard on the Beach stages productions in two large tents on the Vancouver waterfront. Productions include Shakespeare plays, related dramas and special events. The shows typically run from June to September.

A couple of nights ago, my family and I attended a performance of Shakespeare’s “As You Like It.”

This was no conventional Shakespeare performance. The setting of this production has been moved from 16th century France to 1960s Vancouver! It has also been amended to include 25 Beatles songs, performed lived by the cast.

Yet somehow, it totally worked.

END_OF_DOCUMENT_TOKEN_TO_BE_REPLACED

Recently, I’ve been writing a number of case studies for one of my clients. This client is a business coach who delivers high quality, personalized training programs to new and established freelance writers.

As with many entrepreneurs, he’s been so busy building his business and putting together his team that he hasn’t had time to create many case studies. But now he’s getting caught up, and I’m happy to write them for him.

This got me thinking about what separates an adequate case study from memorable and motivating case study. 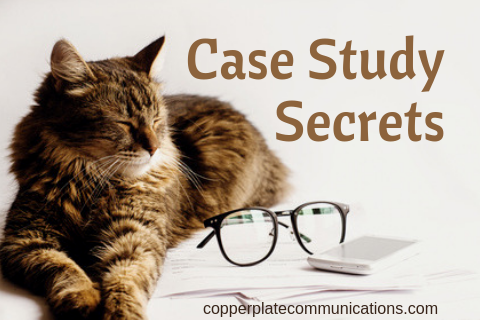 END_OF_DOCUMENT_TOKEN_TO_BE_REPLACED

Recently, I was working with a company that manufacturers and sells health supplements nationally. I was revising its existing web content and writing some blog posts on its behalf.

When I reviewed the company’s site, I was excited to see that had some amazing user testimonials. Some of the testimonials were first-person written accounts. Some were videos where users talked about the health improvements they’d experienced since taking the supplement.

But when I looked more closely, I discovered that at least one of the video testimonials was of the company’s owner! (And I suspect that a few other testimonials were from his family members.) 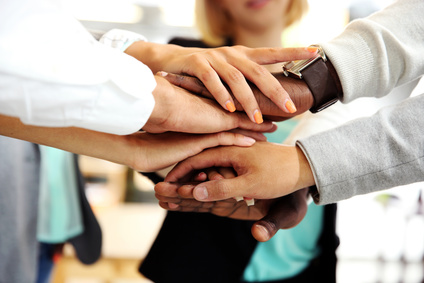 END_OF_DOCUMENT_TOKEN_TO_BE_REPLACED

As you likely already know, the GDPR (i.e. the General Data Protection Regulation) is an EU regulation that brings greater data privacy protection to EU citizens.

But the GDPR doesn’t just apply to businesses within the EU. It also applies to anyone doing business with, or holding data for, citizens of the EU—as explained in this Financial Post article. 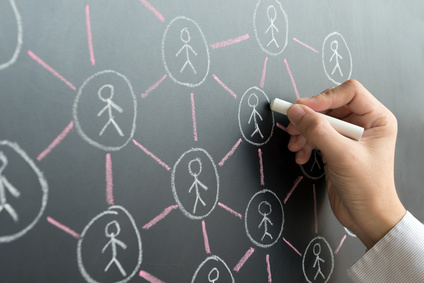 END_OF_DOCUMENT_TOKEN_TO_BE_REPLACED

Recently, I attended parent-teacher meetings at my son’s middle school.

If you have children in school, you already know the drill. You have a few minutes to sit down with each of your child’s teachers to see how he/she is doing and get the story behind the marks.

And naturally, one of the teachers my husband and I met with was my son’s math teacher. 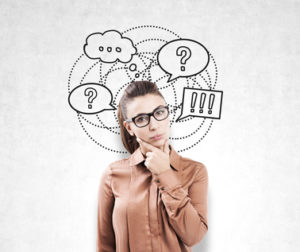 END_OF_DOCUMENT_TOKEN_TO_BE_REPLACED

Basically, lead magnets are those free download offers (e.g. a report, worksheet, etc.) that you get in exchange for sharing your email address.

For many small businesses, lead magnets are a useful tool for generating leads. They help you identify prospects that may be interested in your products or services—either now or in the future. 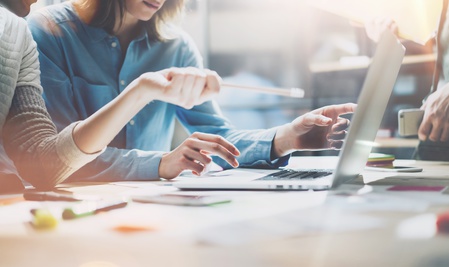 END_OF_DOCUMENT_TOKEN_TO_BE_REPLACED

Many years ago, a client gave me a free ticket to attend a local health food expo. During one of the presentations, the speaker asked the crowd, “Who is McDonald’s biggest competitor?” and promised to give the first person with the right answer $50.

A low rumble arose from the crowd as people tossed out ideas. “Burger King!” “Wendy’s!” “Subway!” “Dominos!” they shouted.

I thought for a moment. I figured that since he was asking the question, the answer was probably something unexpected.

I shouted “grocery stores!”—and pocketed the $50! 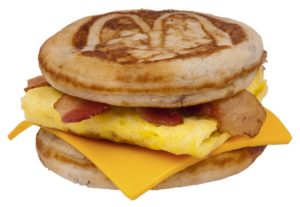